We produce both strikingly designed and hugely informative illustrated books and enlightening and gripping narrative non-fiction, which are sold throughout the world. 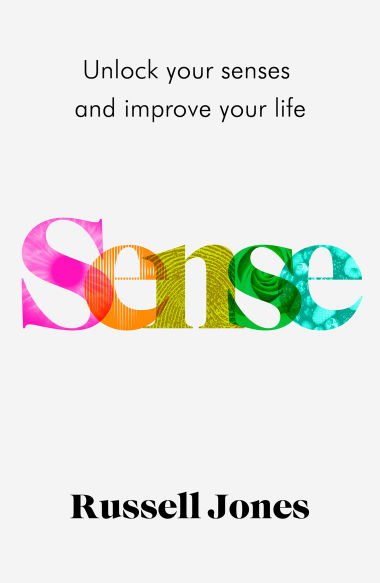 A fascinating and revelatory look at how we can unlock the true potential of our five senses and use them to vastly improve every single part of our lives. 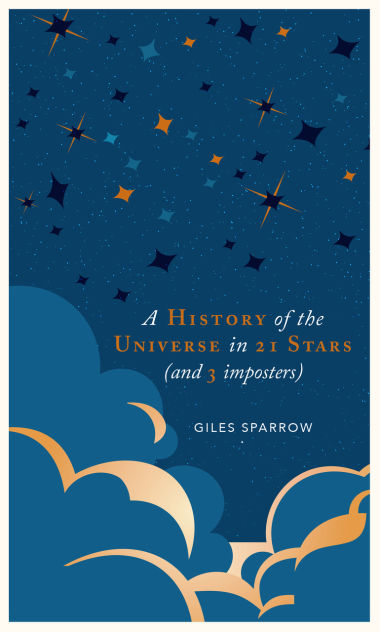 A History of the Universe in 21 Stars

On a clear evening, if you look up you can see thousands of stars shining in the dark sky, each with a story of their own. Taking 21 stars (and three imposters, that cheekily aren't technically stars), expert science writer Giles Sparrow offers a complete introduction to what is happening up in the night sky. 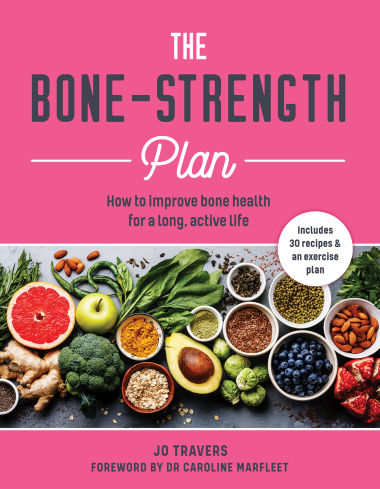 A comprehensive plan for increasing the strength of your bones. Including the science behind bones, easy lifestyle changes, exercises and recipes 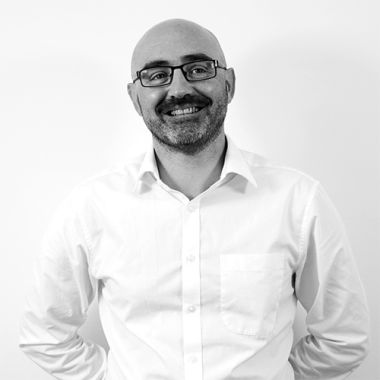 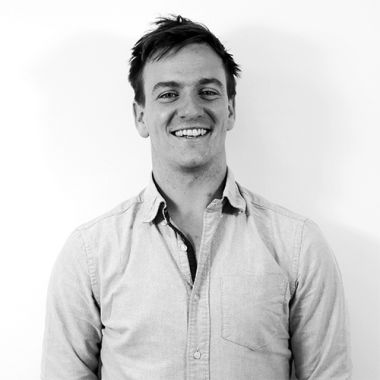 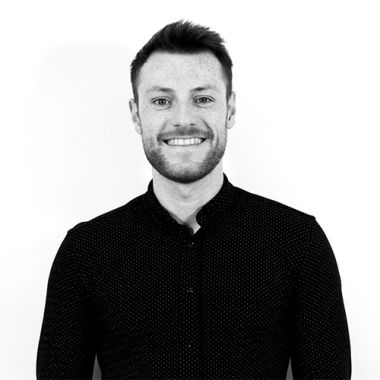 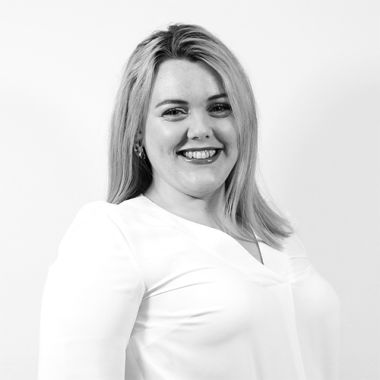 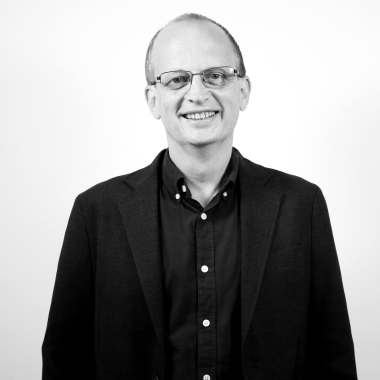 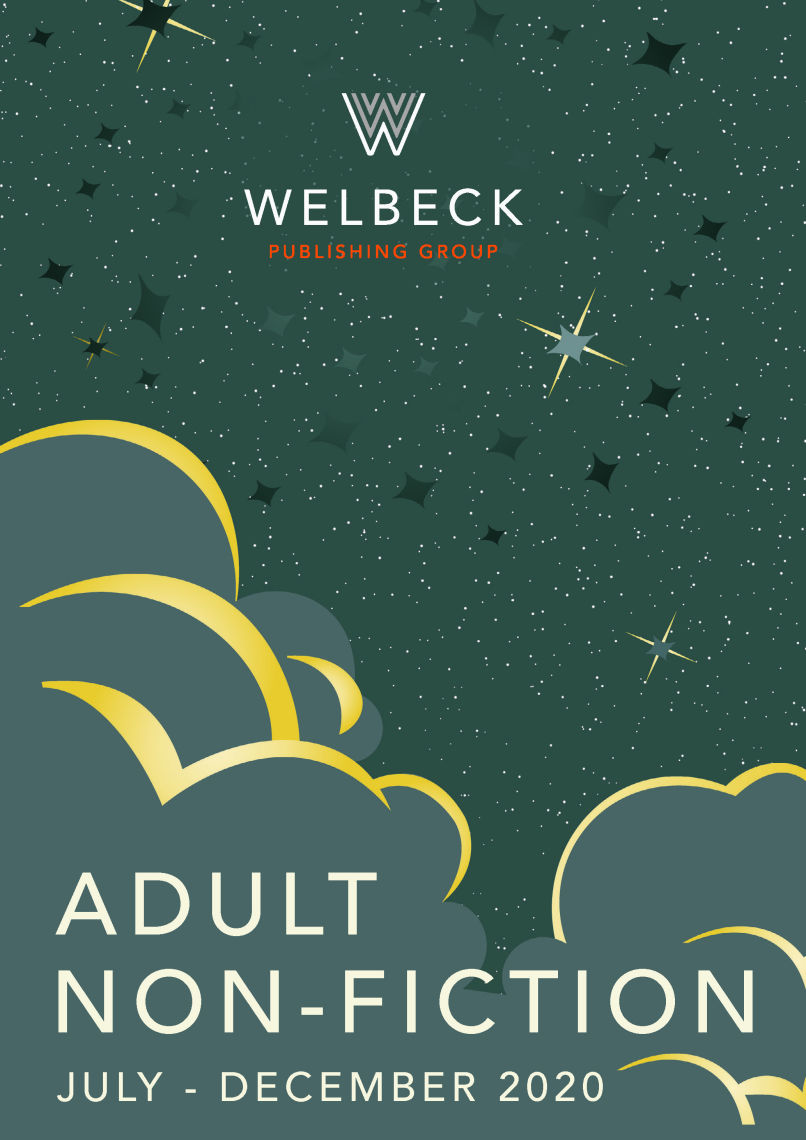